Pulapaka Susheela (born November 13, 1935), popularly known as P. Susheela, is an Indian playback singer associated with the South Indian cinema primarily from Andhra Pradesh for over six decades. She has been recognized by both the Guinness Book of World Records and the Asia Book of Records for singing the most songs in different Indian languages by a female singer. She is also the recipient of five National Film Award for Best Female Playback Singer and numerous state awards. Susheela is widely acclaimed as a singer who defined feminism in South Indian cinema and is well known for her mellifluous vocal performances for over 50,000 film songs across South Indian languages. 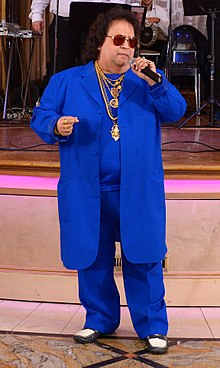 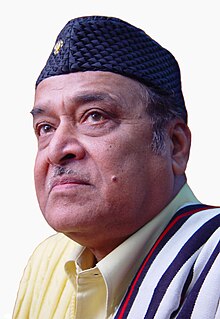 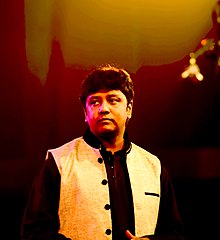