Sarbananda Sonowal is an Indian politician, who served as the former Union Minister for Sports and Youth Affairs, Government of India. He has since then served as the Chief Minister of Assam since 2016 .

He was elected to the 16th Lok Sabha from the Lakhimpur Lok Sabha constituency in Assam as a member of the Bharatiya Janata Party. He has previously served as the president for BJP Assam, and is also a National Executive Member of the party. Sonowal was the president of the All Assam Students Union from 1992 to 1999. Until January 2011, he was a member of the Asom Gana Parishad (AGP) political party but later joined the Bharatiya Janata Party. 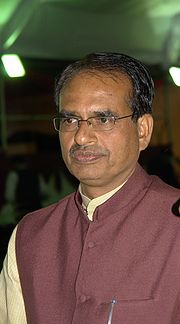 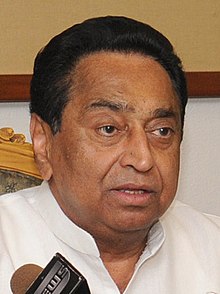 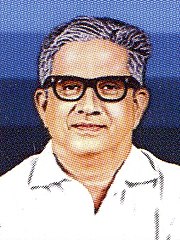